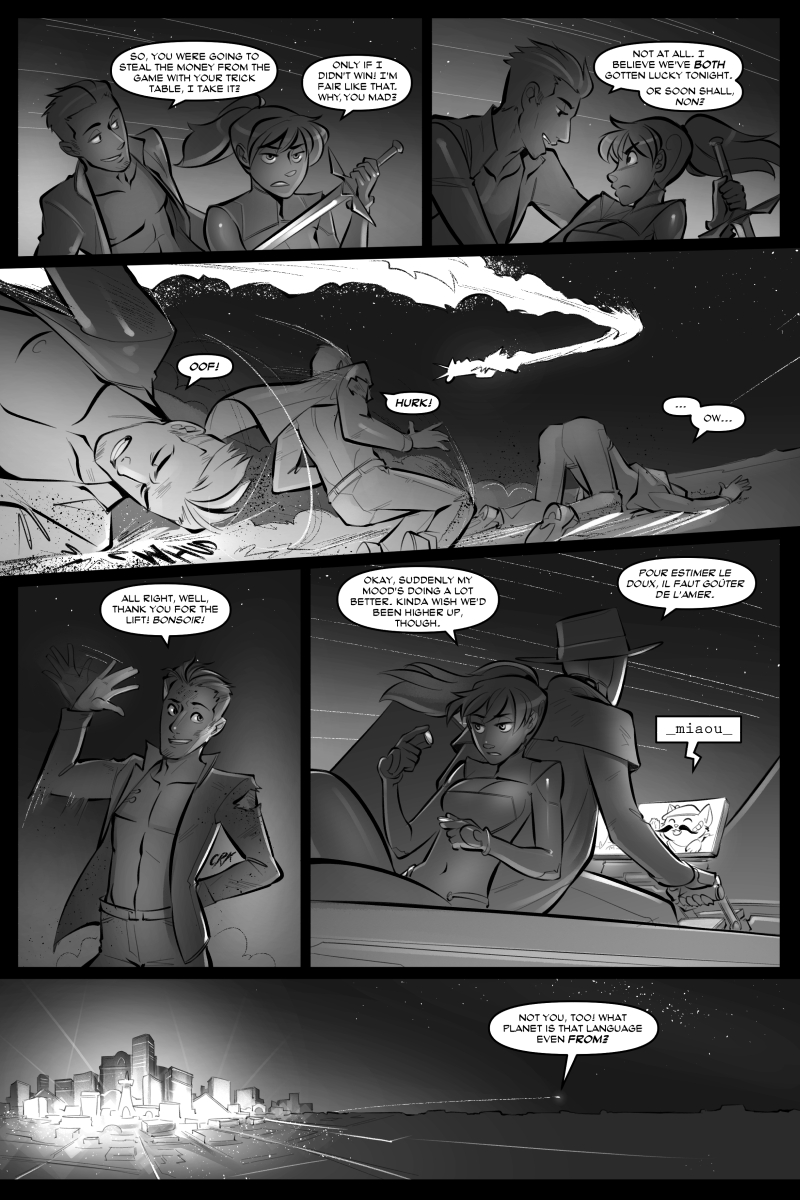 I'd like to say I never pre-order games, but I sure pre-ordered Metal Gear Solid V this week. Do I generally approve of pre-orders? No, especially not in this age of day-one patches and major games getting pulled off of an entire platform until they're, you know, done. But I'm a sucker for free pre-order bonus DLC, and want to play it as soon as possible, and the local store lets people who've already paid get in line first at the midnight release, sooo...

By the time we update again, The Daily Show will have ended. I probably won't be the first or the last person to mention just how much that show was part of my nightly rituals and a way to kinda keep "sane" at things that seemed so crazy. As I've gotten older though, I recognize the flaws, but even better the beauty of what it was able to accomplish. It really twisted and invented these narratives that at times could be unfair, but at its best was immensely healing.

Over the past month, I've been watching lots of Comedy Central's website, with their reruns of the ENTIRE run of The Daily Show with Jon Stewart, and it's been really incredible to see the news of 16 years in rapid motion, just as relentless and impossible to pause as it was for us living it. I would miss events that I remember but through the Daily Show's lenses remember these little tragedies that make up part of our national experience. And the show would be able to make sense of these things for us in ways no other show was allowed to. So thanks The Daily Show, it's been fun.