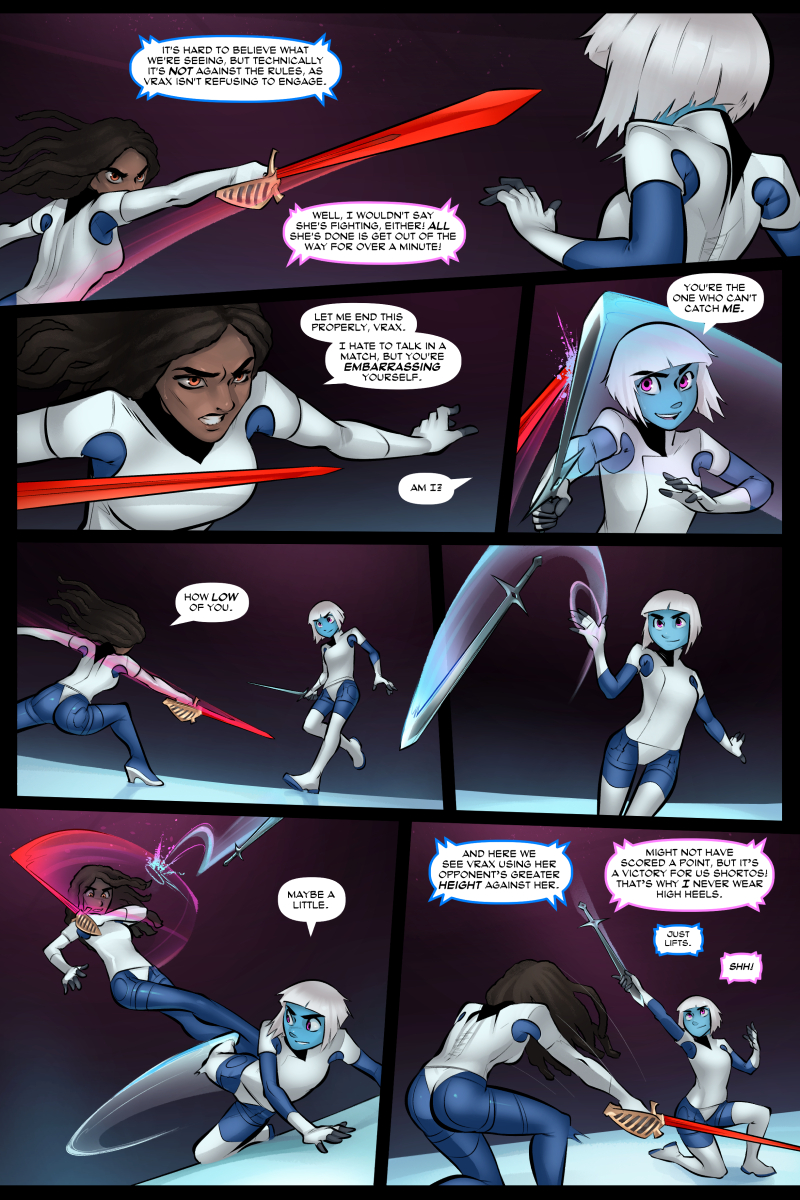 Hrmm, Gunwild will bug me if I don't take the time to do a newspost. I like you guys too though, so I'll talk a little. I'm going to apologize for the comments section. We're working with the guys at Hiveworks to implement a new version. And we're going to try to make sure to keep all the old comments in whatever new solution we take up. Disqus has just been a real pain, and these new terrible auto ads are actually making our site significantly more unstable. So hopefully we'll get that fixed!

On the other end, gosh I'm exited for Destiny 2. You've got no idea. I'm gonna stop blathering on right now so I can play Destiny with my friend. See you guys next week.