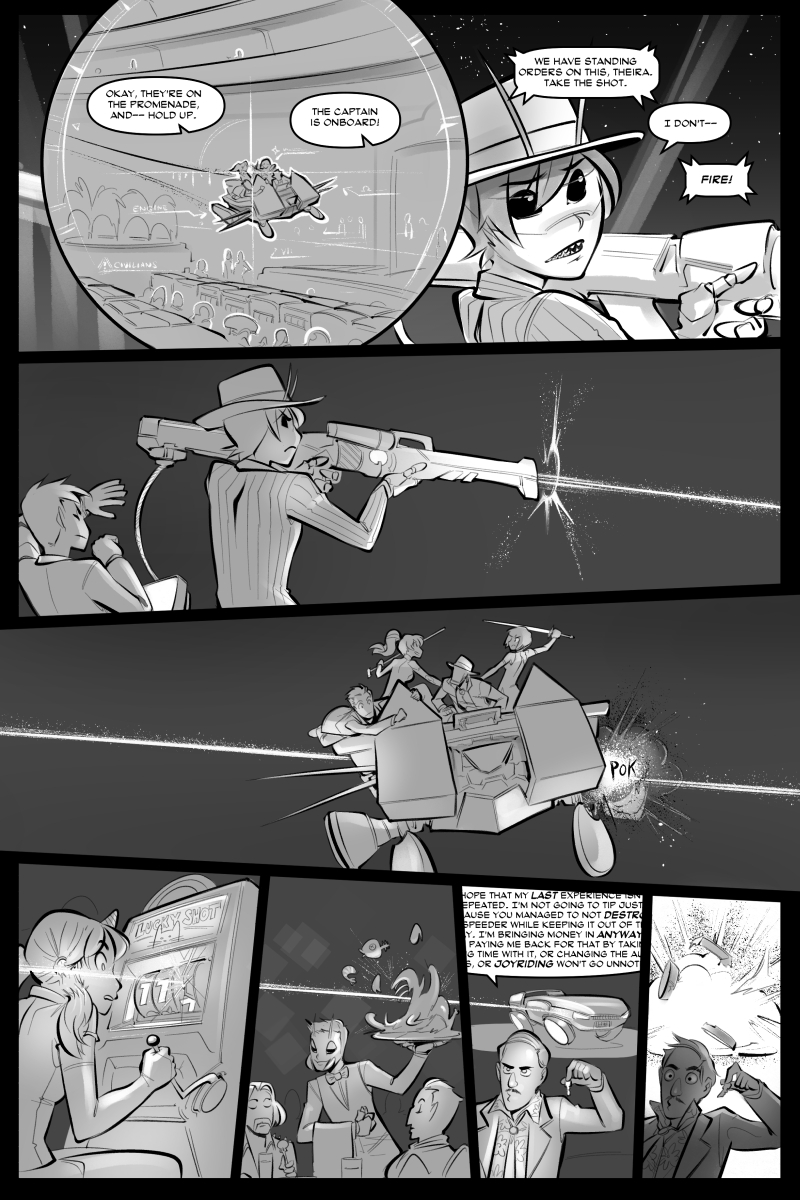 Did anyone else think that Wonder Woman looked spliced into that Batman vs. Superman trailer as an afterthought? I think I've seen characters better-integrated into fan-made mashup trailers. Trailers for stuff that doesn't even exist.

Say, in the realm of incredibly nerdy humor, have you ever heard of Darths & Droids? It's this photo-based webcomic out to prove that Star Wars could only possibly be more wackily thrown-together if a bunch of tabletop roleplayers were making it up as they went along. I don't even play RPGs like that, but to me the idea is comedy gold.