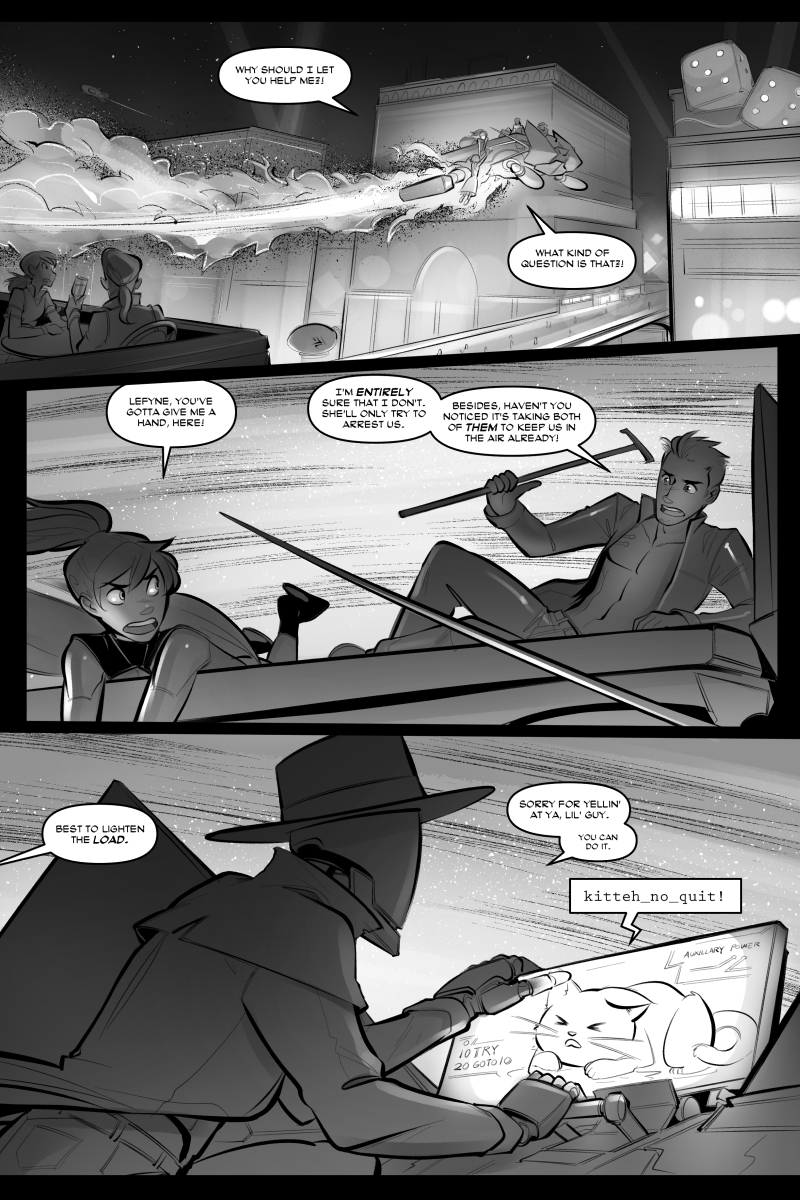 So, I watched a sci-fi movie I hadn't seen in a while recently... Space Jam! What? It's totally sci-fi. There's an alien invasion and everything.

Anyway, in going to do research about it, I found that it has a place in Nathan Rabin's Forgotbusters series of articles. I didn't even know that was a thing! I really enjoyed his My Year of Flops feature for The Onion's AV Club, and this one is in a similar mold, except it's about movies that grossed in the top 25 that year, but didn't become regarded as what you might call "classics."

Not that I ever forgot about Space Jam. Did you know Jay Z wrote a rap for Bugs Bunny on that album? Extraordinary!

Did you know you can pretty much put any fried fast food onto a green salad and you get a great meal? Well it's true!