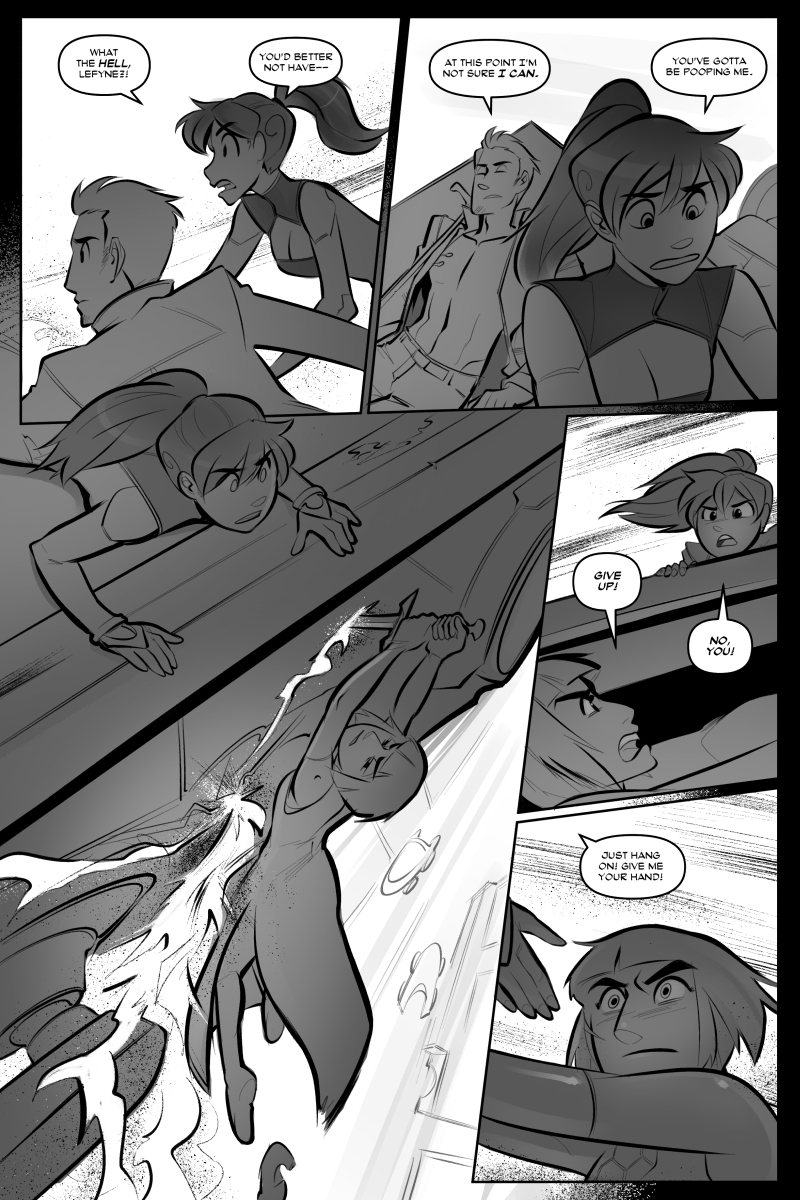 Okay, I didn't elaborate enough last time – the Kickstarter for Kros: Hallowed Ground is interesting to me because the writer came to my attention when he wrote some of my favorite Star Wars comics, the Agent of the Empire series.

Good stuff in there; manages to tell a story where they're conscious that there are only like, three people in the galaxy using magic and lightsabers, and everybody else has to get by using wits and lasers. Mostly wits, though. You should read it! And also back the Kickstarter, because right now it's not on a pace to make it, which would be a downer.