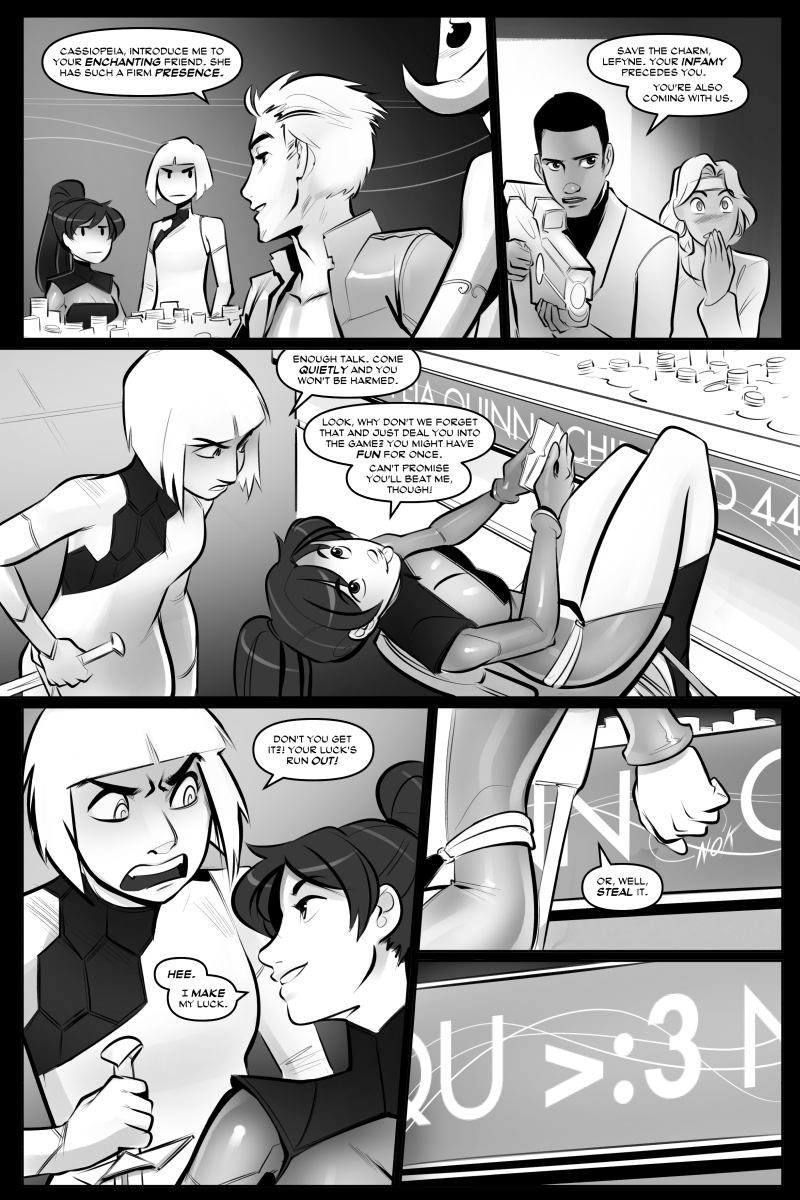 You've probably heard, if you're a consumer of the type of media that informs this comic, that actor Christopher Lee died this week. We were unprepared to do anything specific to commemorate him in comic form, but hopefully it'll be enough that I've spent my entire adult life talking about how awesome Horror of Dracula is and forcing everyone I know to watch it. Matter of fact, you can see another Hammer film where he plays opposite his good friend Peter Cushing on YouTube right now - it's called Horror Express and I was turned on to it by Brandon's Cult Movie Reviews.

A few years ago, a congressman from my home state resigned after he was proven to have solicited sex on Craigslist. His name is Christopher Lee, so of course the way I learned about it was reading a headline that talked about "The End of Christopher Lee." That sent such an unpleasant chill down my spine. I thought, for a second, that the Christopher Lee had died, and it bothered me to know that it wouldn't be very long in coming, considering that he was already turning 90 at the time.

In a way, I think that incident better prepared me this happening. It promped me to learn more about his amazing, creative life. It makes me happy to see all the amusing and inspiring anecdotes about him that have been making the rounds in the past few days; they're things I've known and been charmed by for years. Please, if you're not acquainted with his work, make some time for it. There's so much variety there - he definitely practiced that wonderful custom of British actors where in which go from performing Shakespeare for royalty to cashing a paycheck by starring in exploitation movies and back. I love that.

So I made a bit of time this weekend to see Jurassic World. My friend was a huge fan of the series, in fact childlike love of Jurassic Park is pretty much one of his most defining traits. So it was imperative that we see the movie together. And I had a good time! I honestly enjoyed it more than Avengers this year, because it better wears its own goofiness on its sleeve. Oh sure, it can kinda pretend to be a "serious" film but it's still a movie where really smart people decide to make an EVIL dinosaur.

Film structure wise, it finally stops trying to replicate Spielberg's success with the first movie. Instead it actually feels more like another Spielberg film, Jaws. It has all the makings of a beach movie where a monster shows up and things get crazy but the people running the joint don't want to close it down because money reasons. But this time it has Chris Pratt and Bryce Dallas Howard and they're both really funny and the kids are decent actors too. And ultimately, it's still a movie that knows it made an evil dinosaur. Just enjoy it if you like that kind of thing!