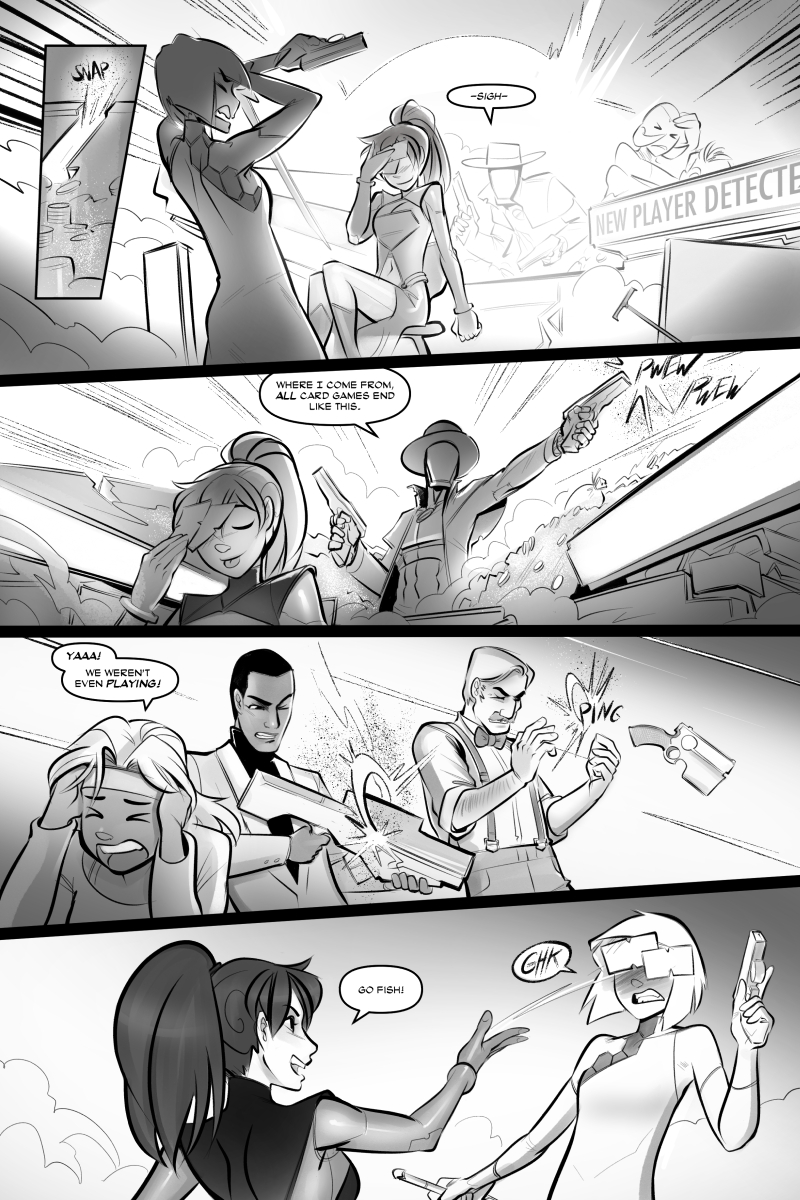 Okay, so, I've now seen Jurassic World, and while it's (of course) no match for the original I feel like it did TRY to recapture some of the things that were largely missing from the previous attempts at sequels.

For example, the entire theme of the movie is that the core concept alone, bringing dinosaurs back, is much more impressive and awe-inspiring than your average creature feature. That's much-appreciated. There's even a bit of fan pandering where a T. Rex trashes a model skeleton of the Spinosaurus aegyptiacus from Jurassic Park III. Watch for that, it's cool. They knew what they were doing. Matter of fact, they even go out of their way to come after the unused Jurassic Park IV script about the heroic military giving dinosaurs guns to hunt terrorists with and explain step-by-step why that was a horrible, horrible idea.

Dinosaurs are at their coolest when doing dinosaur stuff, and they do it in this movie. I like that. Plus it didn't have a general theme of science and mankind being evil in the bargain, and I always prefer my sci-fi to not be anti-science. Consider it recommended.

Like many people my age, I'm a pretty darn avid gamer and I really follow up on a lot of the news that comes out. So when E3 comes along I'm pretty glued to the screens. But until this week, I don't think we've ever seen such a solid 30 minutes of true pleasant exuberant surprises. I'm still in shock. I barely think it's real. I'm pretty sure at least TWO of those games I'm talking about might not even be very good when they come out. But one of them already has my money, and you can put yours into it too.