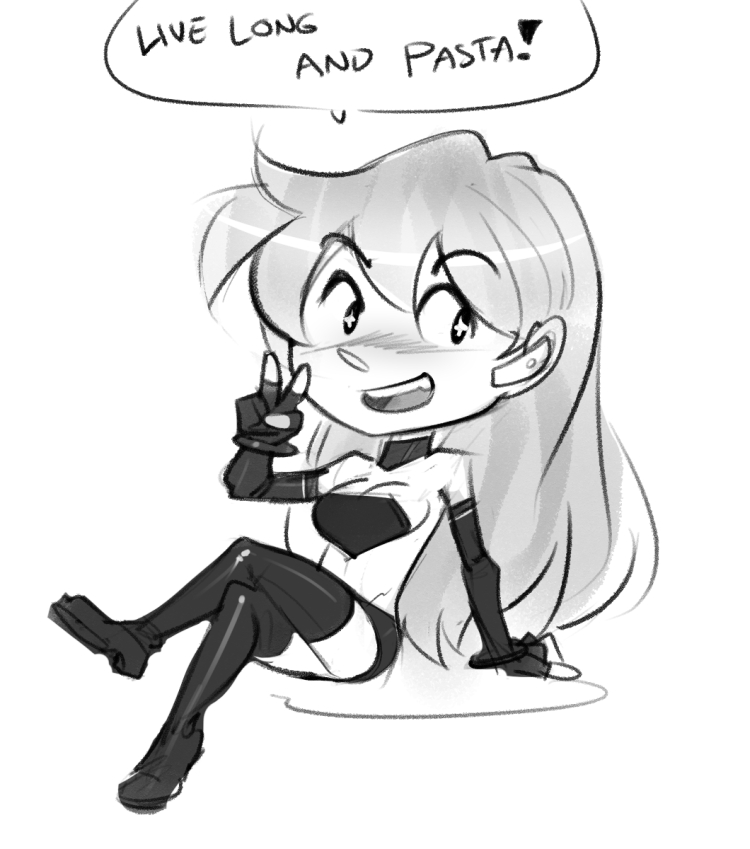 Word has it that the third Tron movie isn't going to get off of the ground, and while I wasn't crazy about Tron: Legacy  for a couple of reasons (most of them story-related, as usual), I'm a little disappointed to hear it. I watched both Tron movies with some under-tens a few years ago, and I had a great time seeing them get sucked into what you can't deny is a fun concept for a sci-fi world. I was pretty rapt watching Tron myself as a kid, even though it was hardly a new movie at the time. Beyond the unique visuals (which you could easily argue are the whole point) it's a slightly more digestible update of the old rationality question, y'know, "How many angels can dance on the head of a pin?"

I think deep down, we're not really asking for an answer that's concrete when we ask a question like that, just wondering whether a whole world beings, of wants and needs and ideas can exist (or at least be represented) in an unimaginably small space, like the inside of a computer system - and I think the Internet has conclusively proven that it can.

But wouldn't it be cool if there was also fighting with elecro-murder discs? Yes. Yes it would. So, goodbye for now, Tron. I'll miss you and the unusual combination of experiences you gave us. Maybe we'll see you come back around in another twenty-eight years.