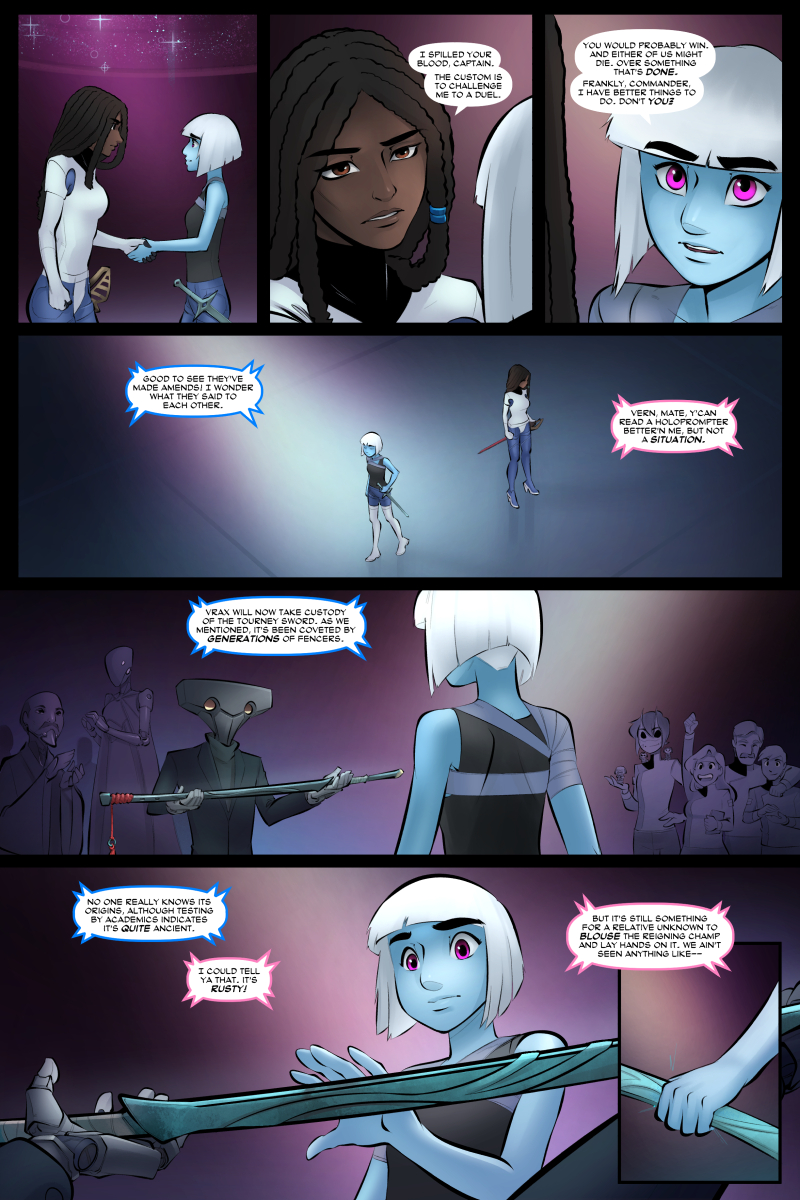 The latest Patreon-exclusive pinup features what I can only assume is traditional Regency riding gear. That would explain the crop, anyway.

I've been spending a bunch of time playing this mobile game, Terra Battle. That and Egg Inc are coming close to claiming the most HOURS of my videogame time in 2017. Anyway, I really like this game. It's got this gorgeous Nobuo Uematsu soundtrack and it's put together by Hironobu Sakaguchi. It's not at all a Final Fantasy, it's a grindy character collection mobile rpg but it plays like a sliding puzzle game but it also requires fast reflexes. It's very abstract and the strategy layer is almost totally overshadowed by the puzzle game layer. But it's cool, I like playing it while I'm on the exercise bike. I just wish it was easier to unlock the thingies I want. But I guess that's the modern RPG now.