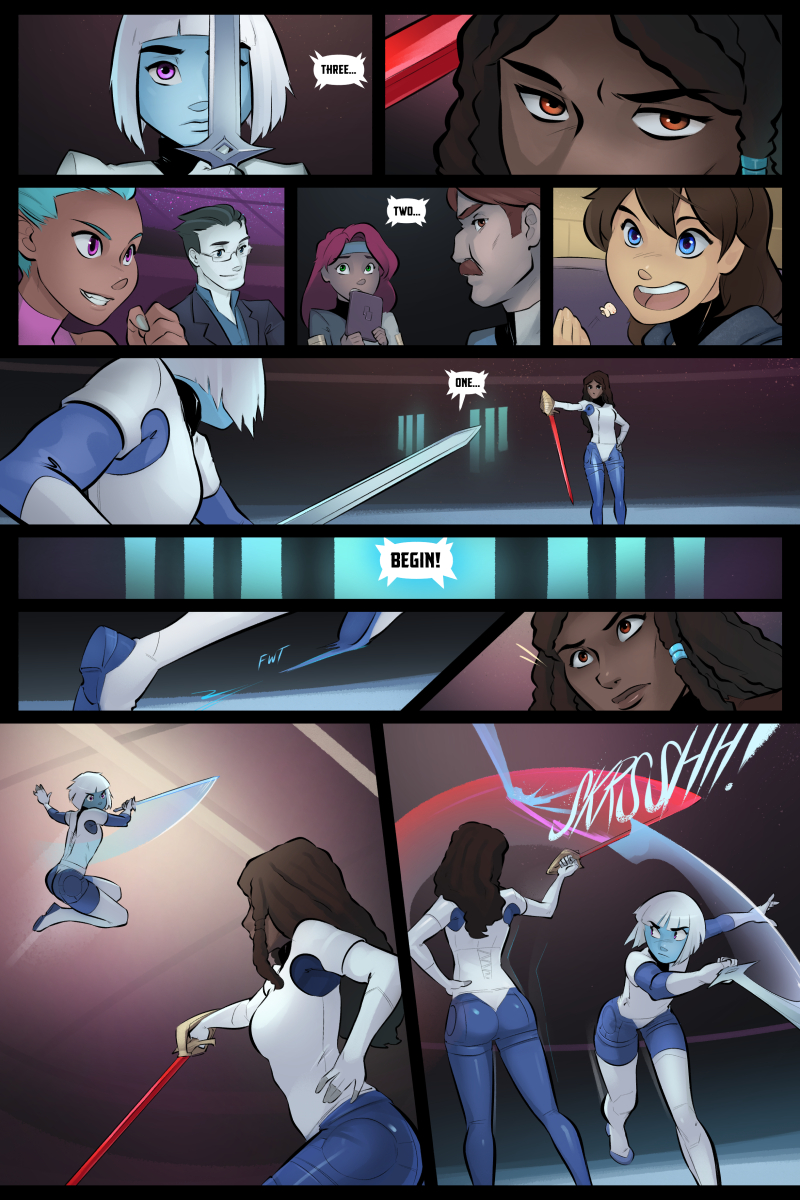 Been listening through a podcast I hadn't checked out before, The Greatest Generation. It's a little crude, but it's also a delight to listen to two people rediscover Star Trek: The Next Generation one episode at a time and discuss it in a lighthearted matter. You know, as opposed to the detail-obsessed way I'd do it, since I've seen every ep at least a couple of times...

Sorry, just having one of those days where you think about something dumb you did a billion years ago and it's like it happened just now. Among other things. Things are actually okay, it's just an off day.

For the record on fun things, MST3K returning was great. Saw a couple episodes now. It was the first time I followed the movie so well, ontop of just rolling with the silly riffing. But the breakout star of the first episode was the song "Every Country Has a Monster" written by Paul and Storm. The name rang a bell for me when I remembered they did my favorite Rock Band song and you should listen to it right here.