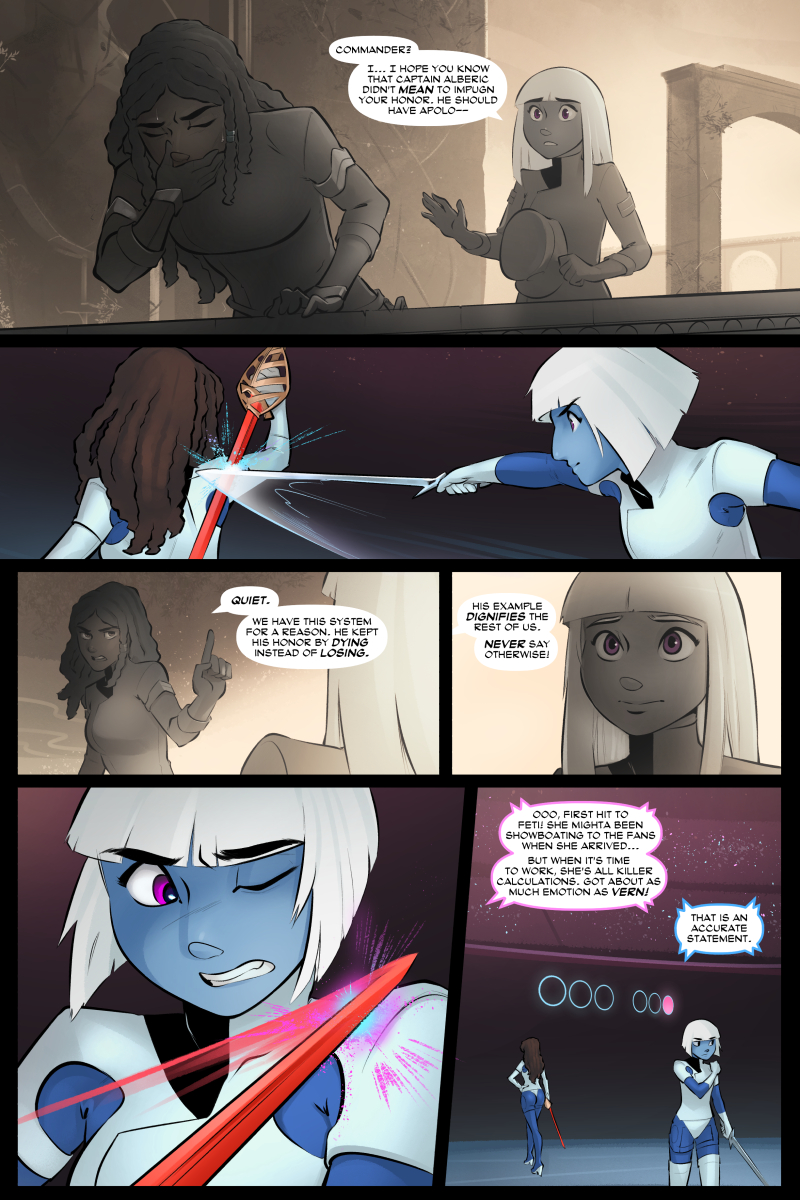 I'm really not a Warhammer 40,000 player (Too expensive and time-consuming a hobby for a poor boy!), but I do follow the lore. It's always weird to see a shakeup in that area based on whatever new things the company wants to sell. But I can't really complain, as there are already lots and lots of 40K novels I've just never picked up. It's hard to know where to begin... you got any recommendations, reading audience?

I feel like I talk about this a lot more often than is healthy, but being a gadget type person, I'm always interested in the latest gear. But I usually don't buy them. Sometimes I will, and most of the times I'm pretty satisfied. Right now though, I have a phone that's probably giving me more trouble than it's worth but I'm about to completely pay it off so that's nice. (thank you patrons.) Now though, I'm in the market for a new one. My current phone has this troubling issue with it's battery and every now and then it likes to forget all my current settings, even what launcher I'm using. It's like it can no longer store some data on its memory, if the battery thinks it's drained.

This brings me to a new decision for what to get. The high end flagship phones like the Galaxy S8 or the LG G6 are out of my price range by a couple hundred dollars. I have been looking at cheaper competitors like the OnePlus 3 or the ZTE alternatives. But neither OnePlus or ZTE have come out yet with their new phones this year. I like where they are in their price range but I'll feel pretty bad if they come out with a better model next week. This kind of stuff just leads me to plenty of indecision. And I just end up sticking with what I have for much longer than I should.