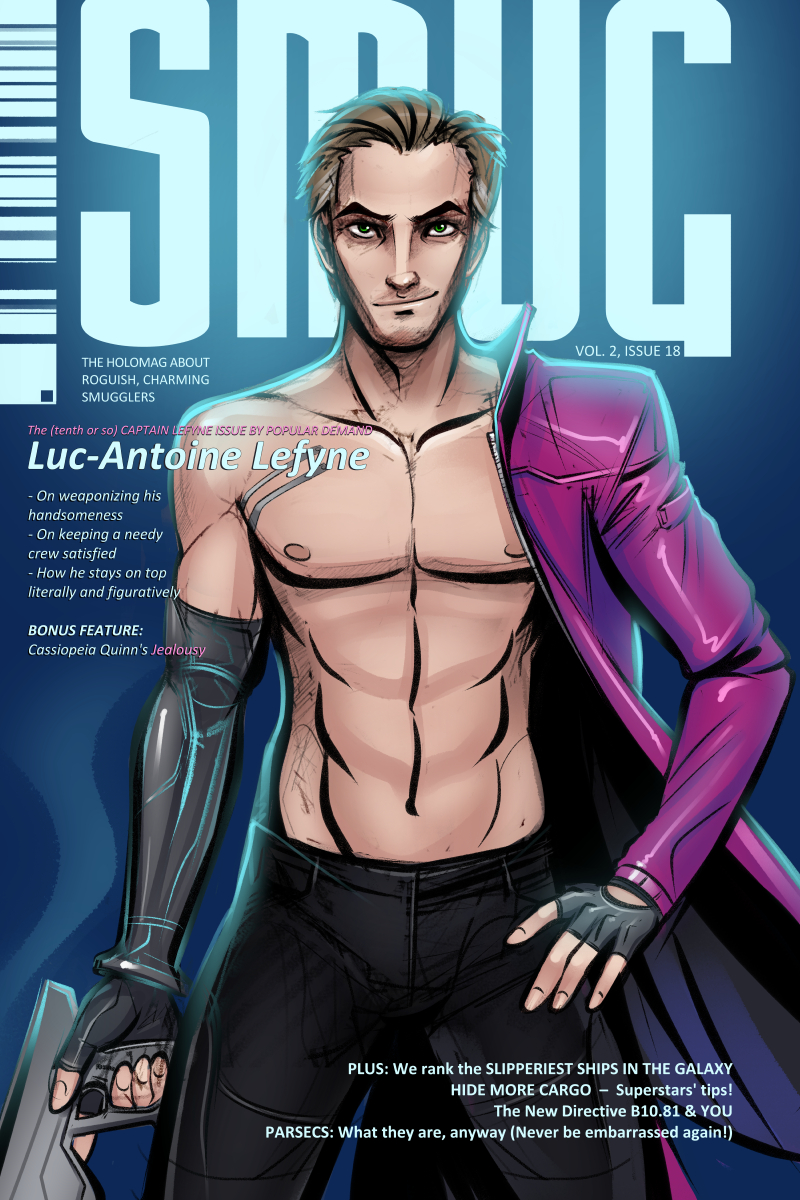 For reasons of my own, I've decided that I never want to go to India again. Bad experiences, let's say.

Playing Far Cry 4 is as close as I care to get. It is in every way an improvement on Far Cry 3, and also has an actual story worth paying attention to, which at this point is something I kind of demand out of games that spend millions of dollars looking to craft an immersive world I'm expected to spend hours in. And it is immersive, with many details that make the fictional subcontinental setting feel lived-in and real. Plus you can knock over trucks with an elephant while firing a machine gun in the game, which is frowned on in real life.

Also, although it's been years and years since I've tried a licensed tie-in book, I'm now reading the bridge novel Dragon Age: Asunder by David Gaider in advance of playing Dragon Age Inquisition. It's by a head writer of the game, which is something I don't think I've ever seen before. And look at me, I've taken to italicizing titles – things are getting classy around here. As evinced by our latest shirtlessness-based grab for readership!

Man, my old Typography professors might have a fit looking at this page. But hey, the kerning options in Manga Studio are rather limited! Anyway, if you must know I had a bit of a time googling handsome sexy dudes and covers of GQ. While the build is "idealized" in that cartoony way, I wonder if you guys could guess who I modeled his face on...

Here's a hint, I like Playstation Games and Bloodborne is yet another EXCLUSIVE I think I am gonna be playing lots and lots.