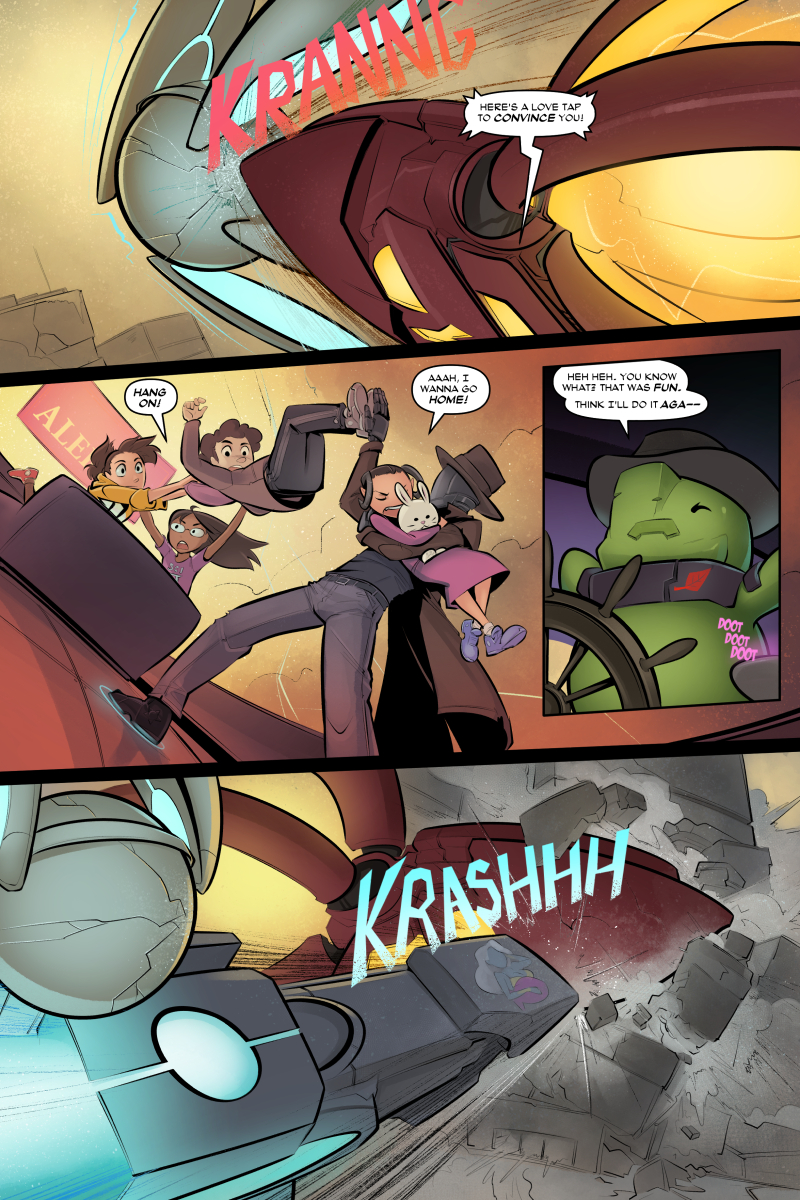 So this week I've been trying to up my productivity in terms of comic script pages... a lot of it is really just practice (I don't even know how to show the fine folks with the license my Assassin's Creed comic story), but hopefully it'll sharpen my skills. Like, I want the rest of this chapter of Cassiopeia Quinn to come out really tight and efficient, instead of stretched out over pages and pages like I sometimes make it. I want each one to feel important!

I'd like to make my decent deed for the day linking you to  Rocket Crocodile's Action Squad. What the hell is that, you ask? It's a donation drive by the guys who make the Flophouse Podcast (which I've recommended before) that benefits the American Foundation for Suicide Prevention! I've donated to it already, and as it turns out, after March 18th however much they raise will be matched, dollar for dollar, by anonymous heroes. That's some suicide prevention bang for your buck, am I right? Yes, I am. So, just saying, if you were already planning to do some good with your pocket change this week, this is a way to take it as far as it can go!

This is a pretty cool page.