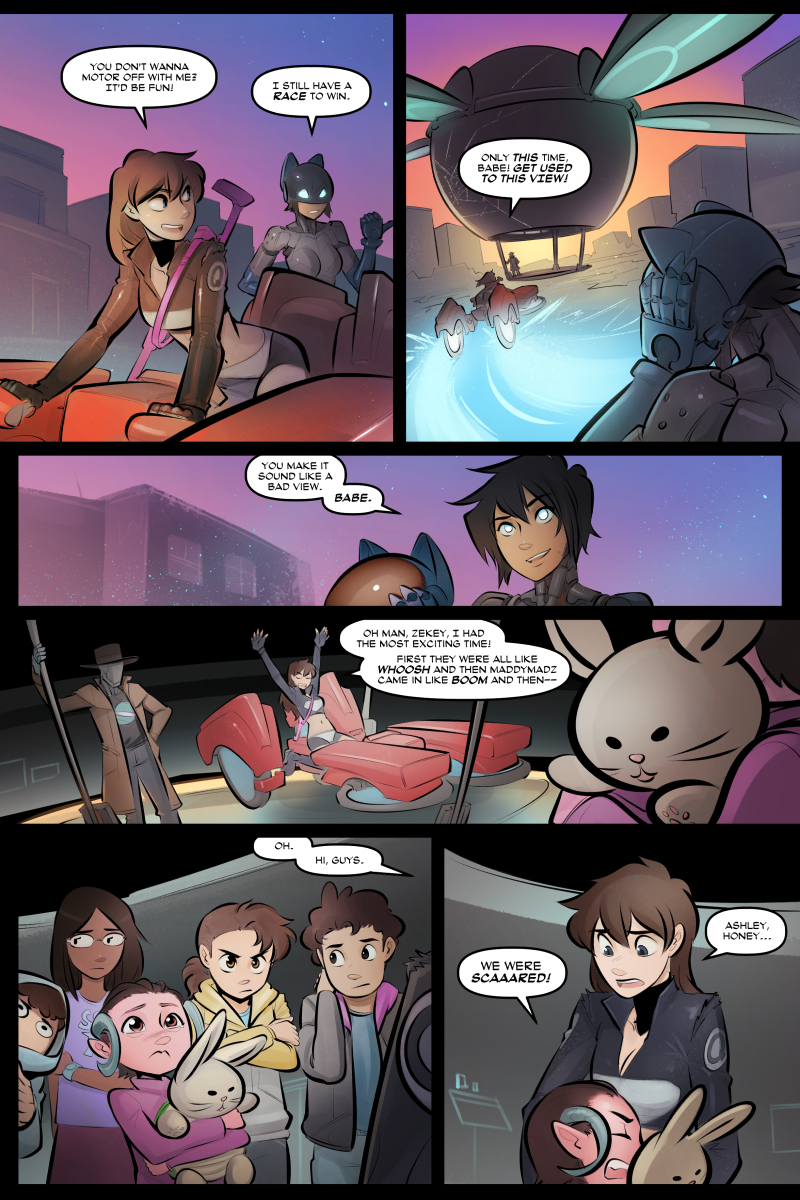 I bought a bottle of coconut-scented hand soap but it's too tall to sit on my sink without hitting the medicine cabinet. Clearly, I'm having a very difficult week and deserve a lot of sympathy for these serious difficulties!

Hey, have you guys ever checked out Bakuman? I've only just started but I think I really like it... can't afford to buy it all, but luckily my local library system's got it! Support your libraries, guys. I mean, especially if you live near me, so I can read comics.

I figure I really should talk about stuff more often. It's not usually in my style but I suppose a couple times it's okay. I really haven't quite gotten the grips of this social media thing. Sometimes I think it's just fun to post something like what I made for dinner on twitter. On the flipside of that coin, I'm supposed to be networking or using my art to gain greater exposure.

I'm not really a fan! I kinda don't like bothering with that kind of stuff. There's all kinds of potential blowback and there's a lot of work when it comes to coming up with what to say.

At the same time, it can also be nice to talk to you guys now and then. Even if it's in this one directional way, like a conversation through a megaphone. So thanks for reading. But more importantly, thanks for reading the comics.