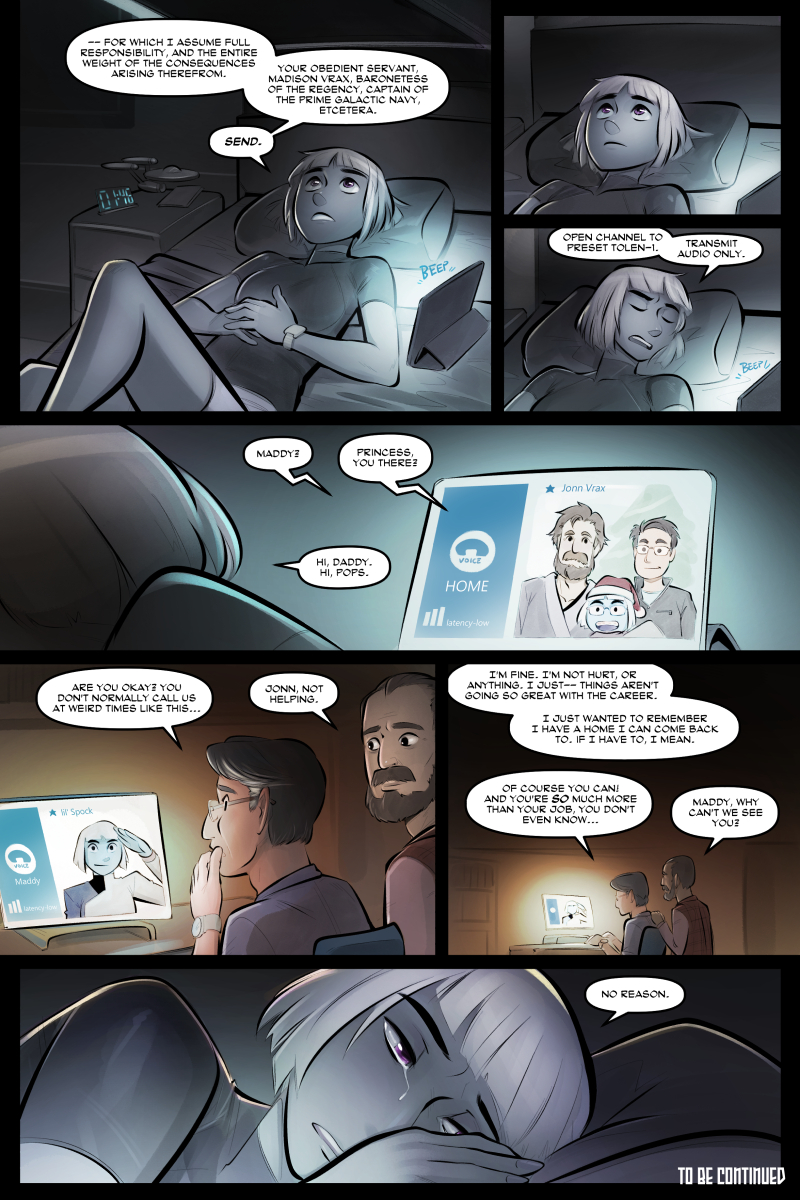 Whew, finally folded these into the story.

Overwatch is not my kind of Video Games. I'm a big wuss who gets stressed out by the competitiveness, I guess! Well, that's my excuse for being a sore loser... it's very good stuff that a lot of people will enjoy, but it's just not for me.

What IS for me, though, is Uncharted 4. I won't spoil the story, of course, but I wanna mention that so far, everything they've brought in that's new to the series is integrated very well, as compared to say, throwing the Batmobile in all over Batman: Arkham Knight. Hell, even in some situations where you can use the new grappling hook, it's not the only solution to things! All the returning mechanics are polished up even further, too. Plus there's utterly specious mixtures of history and legend leading to adventures in sumptuous surroundings. That's definitely my kinda Video Games.

So I've been thinking, about a lot of things, but I'll let you guys in on this one. I feel like I must've mentioned it before, but I think I should take seriously a more concerted effort to maintain a presence on the web beyond just posting comics. I'm generally too lazy and not industrious enough to develop my own website but I can better utilize what I do have already.

It wouldn't take any work at all to start using DeviantArt again as a repository for general artwork. I still have other places I could post more adult work should I need to. Twitter will still be the place I end up posting photos of dumb plates of food I make. But Tumblr I could end up using a bit more outspokenly. And I might even do that thing where I reblog people I like. Wouldn't that be something.

Anyway, gosh... that was a fairly lengthy chapter. And everyone seems to have left a little sadder than they went into it... hooray?