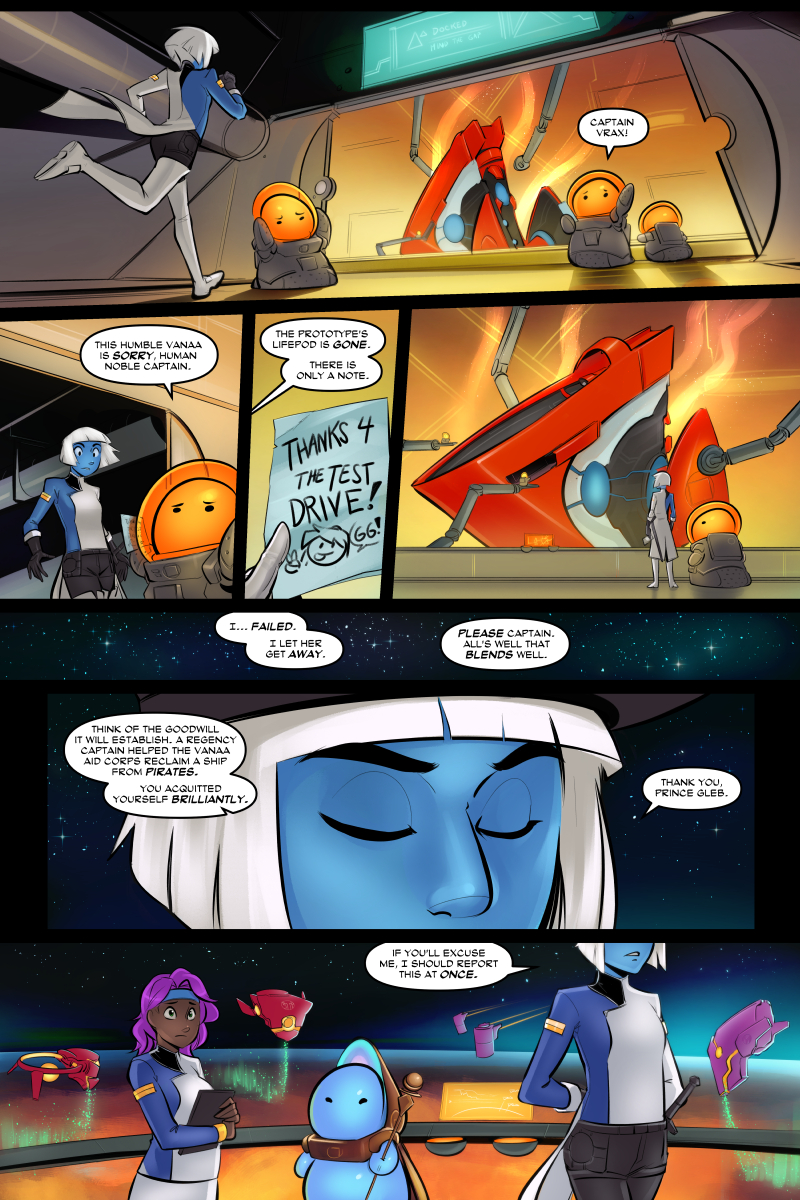 To answer your question, the lifepod launched before the craft was "swallowed" and then got away while the systems were overloaded. Remember that shooting star just a bit ago...?

So now we've seen the whole first season of Star Wars Rebels. Honestly, the best episode was the finale, but that's probably because it didn't stick to the status quo. Which is worrying, because what if the next season just treads water the whole time like this one did, but with a slightly different status quo?

That kinda stuff isn't what I like about Star Wars. I mean, call me old-fashioned, but I'd like for the heroes (or at least the ones who feel necessary) to go traipsing around the galaxy as part of an overarching story. So far the show's mostly been one cell of Rebels on a single planet doing small-scale guerilla stuff. Hopefully that'll change. Also, I'd like to think they'll keep Grand Moff Tarkin around as an antagonist. A digital cartoon imitation Peter Cushing is at least a little Peter Cushing, and I always need some level of Peter Cushing in my life.

Man, so I started thinking bout what I would do if I went out and learned Unreal Engine 4 like right now. I'm totally gonna make Flappy Peia. Or Bubble Bobble Vanaa Edition! Or maybe FTL with the Regency Navy Ships. Or maybe, just maybe make something totally new and original.... Bah. It's already hard enough making the dang things. And finding the time...

Ah well, at least money's not so big an issue as it was before. Thank you, Patreon!