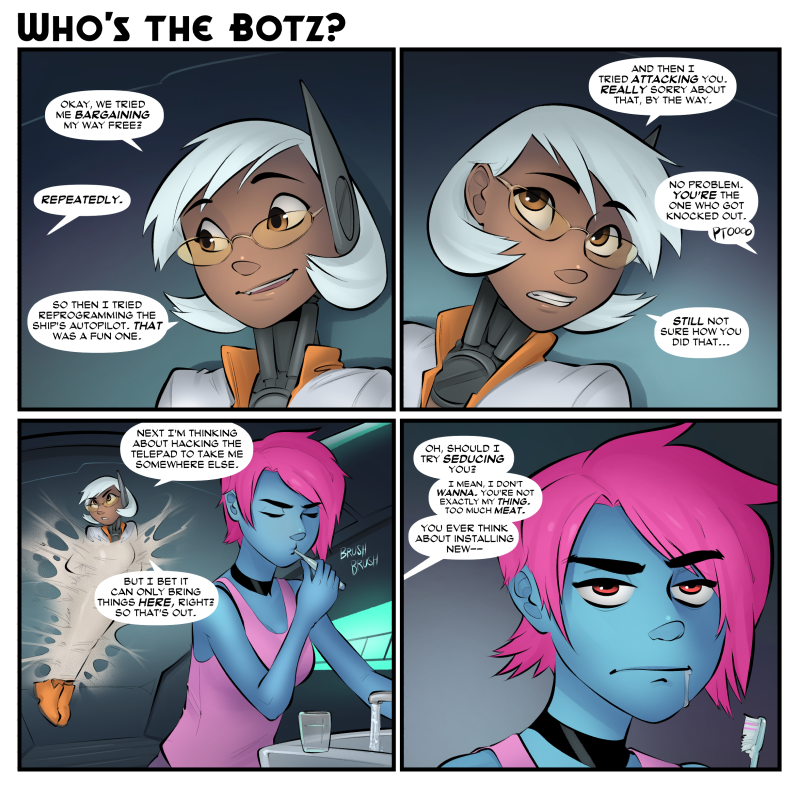 So, donated to the Red Cross yet this week? Now would be the time. You're probably hearing about that from everywhere, but I'm gonna say it, too. Honestly, just pick someone whose birthday is coming up and make the donation in their honor. You'll get a printable birthday card, you'll feel good about it, they'll feel good about it, and it'll really help somebody out.

So, not that I wasn't stressing out for no reason but the trip went well. No one killed each other on the road and surprisingly it was pretty pleasant. I mean, sure we spent most of last week on the road driving between various destinations. But thankfully both my dad and I really liked listening to Startalk Radio with Neal Degrasse Tyson. And plus I found the Beatles station on Google Play which played a lot of songs I didn't know and I got to find out what my dad's favorite album was. Essentially, good bonding. Would do it again sometime. I mean, how long is it going to be until the next eclipse?