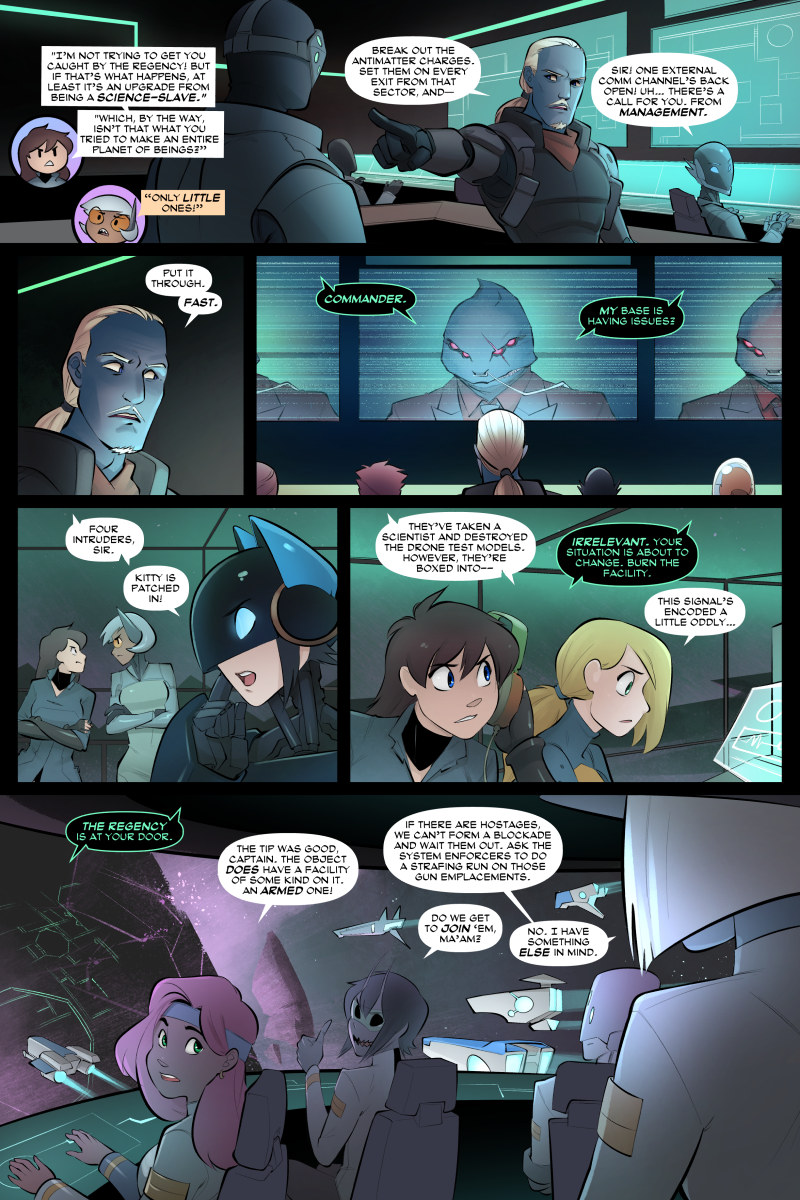 Cheese It, The Fuzz!
Posted August 9, 2018 at 04:56 am
I've had some real stress in my personal life about, eh, the past seven months. I don't wanna go into silly details. Things are a bit easier now, and hopefully I can rededicate myself to my work effectively. No excuses about how it's been hard, just an explanation. But, ya know, it's enough to say I hate cancer. Yeah, controversial position, but I'm willing to take it. Screw cancer!

To make things harder on cancer, why not buy some fun stuff with the latest Valiant Comics Humble Bundle? I personally buy, like, all of these, because I keep trying to read comics to get better at writing them (with mixed results, obviously). But it also supports charity, so, ya know, be sure to adjust the sliders before checkout, and you can give as much as you want to!

Plus, obviously, you get a lot of comics when you do. My personal recommendation from this collection is Generation Zero by Fred Van Lente and Francis Portela. (Fred is my favorite current comic writer, and he once found my missing notebook at a con and returned it to me. Full marks for that guy!)

Hey all, I wanted to apologize for the delays again. I think this one in particular comes down to discussing and agreeing to some last minute rewrites I shouldn't go into detail here. Don't worry, I think they make the story more fun! There's also still some ongoing work on my office which has disrupted my already slow production speed. But I also gotta bring up another thing.

I had hoped to be further along on the comic by this point but here we are, and I've got a family reunion thing on the other side of the planet I have to go to. It's gonna be a long flight and I'm just hoping no one bugs me too much about not being married. This is going to take up pretty much the rest of the month for me. So I've asked some friends to help out and make a couple new comics to fill in. I'll still be doing a pinup and maybe one more short strip. But for now we're going to take a quick break from The Body-Snatchifiers while I'm overseas. I'll see you guys again next week, I think. But after that, I gotta go! I need to find some nice sandals to wear.