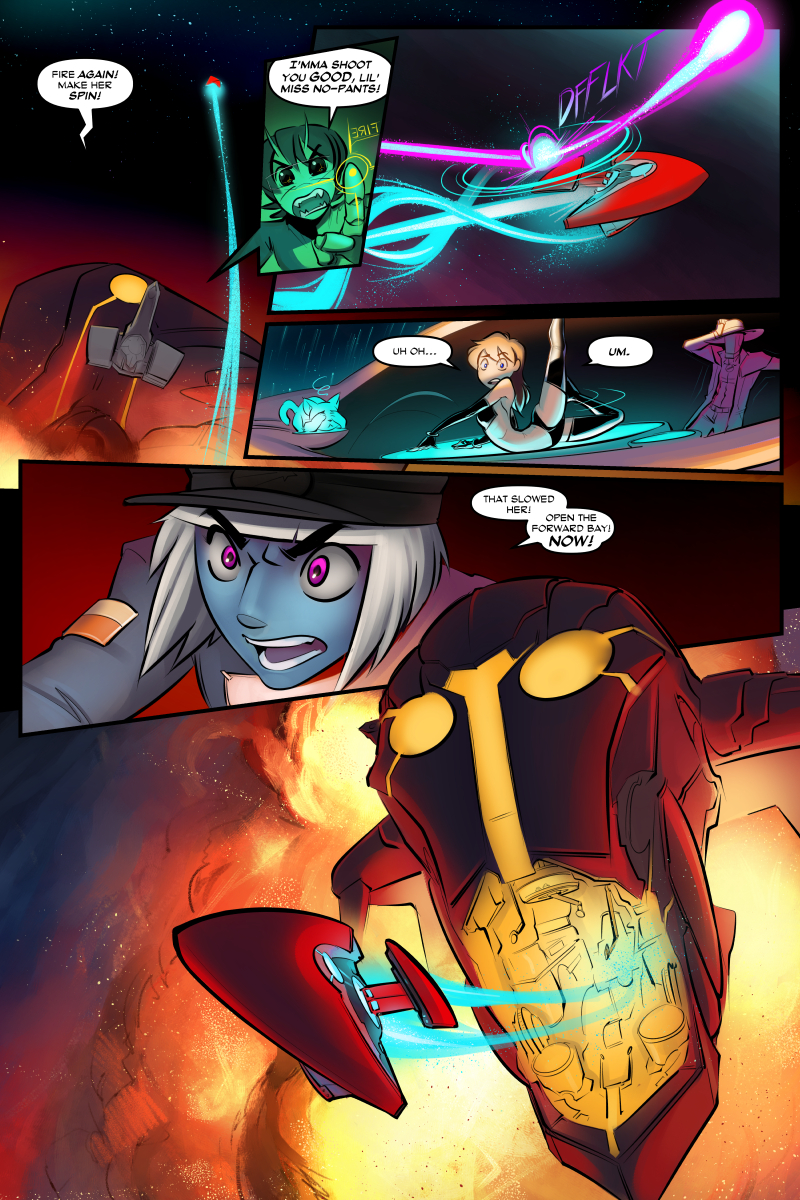 Did you know that below a certain temperature, rock salt doesn't melt ice? 'Cause now I do! Maybe I shoulda sprung for the magnesium chloride...

Apropos of nothing, did any of you guys ever notice that in Dragon Age Origins: Awakening, the soldiers at your brand new keep are all still wearing bear heraldry on their shields? You know, the symbol of the previous owner, Arl Howe, the guy who tried to kill you? I dunno, that seems like grounds for dismissal to me. Maybe at the end of the game they'll let me give 'em a performance review and get really passive-aggressive about it.

I still haven't fallen for Star Wars: Rebels like I hoped I would, but if the rest of the show was like the recent episode, and it was just Grand Moff Tarkin killing or capturing the heroes using Peter Cushing-y seriousness to counter their ragtag bravado, it'd be the show of the year. Then Season 2 can just be him working alongside Vader on evil projects. You know, workshopping ideas for galactic domination. I'd watch that.

Good, now that we got the lovey dovey buisness out of the way we can get back to the explodey wodey stuff! And quite happily, I really like this page. At the very least no one should ever be able to complain our comic is all brown and grey.

As far as human world updates go, I should be working on a number of things. More advertising banners for Cassiopeia Quinn. Story work on my other comics. And hopefully a nice big ol SketchieBook 4 for people to enjoy!

If you'd like to see more updates on these various other projects, you could do worse than join my Patreon. Or just follow my tumblr. Or my twitter. Maybe even my Deviantart. I'm bound to update one of these things at any given time.