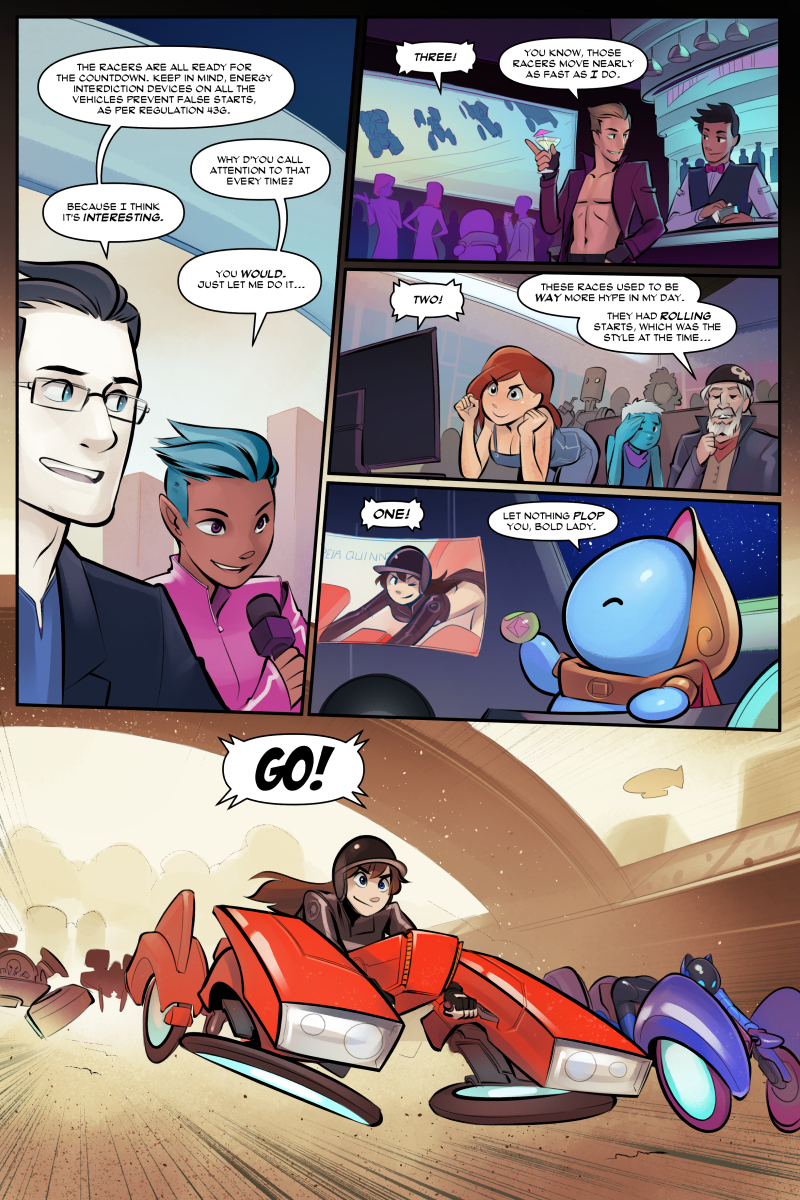 Fortunately, Matt gave us permission to let the character based on him talk like that. He previously appeared here.

Speaking of games, all these positive reviews of Assassin's Creed Syndicate (at least on consoles) are making it pretty hard not to go out and buy it right away. Should save the money, though! *

Y'know, I was actually going to do a little, tangentially-related spiel here about how my favorite work of Victorian sci-fi is probably The Lost World by Sir Arthur Conan Doyle. That book is amazing, full of compelling adventure and paleontology that was cutting edge at the time. In keeping with that, in 1925 they made a film of it using stop-motion animation for the dinosaurs, and test viewers found it so novel and so convincing that they believed it was actual footage of living animals! They were super freaked out and it was on the front page of the New York Times.

But then I realized that book is from 1912, which is actually the Edwardian era. Dang. I guess I'll have to reconsider my answer.

* (In fact, we're researching doing a Cassiopeia Patreon – Cassiopatreon? – to help afford some software and equipment for the comic in the future. Like Psu's need for a new tablet that's not held together by tape and goodwill, and how we'd like to make fancy digital books. Or we could sell merchandise. Would people buy merchandise?)

This might surprise people but I haven't really worn a Halloween costume in many many years. And far from being too old, I just kinda am totally lazy about it. I have a couple really basic ideas for a halfass costume this year, I imagine I might have to do a little SOMETHING for all the social situations I'm gonna find myself in. So I'm thinking like... maybe a plastic knife stuck to my head. Yeah that sounds pretty easy.